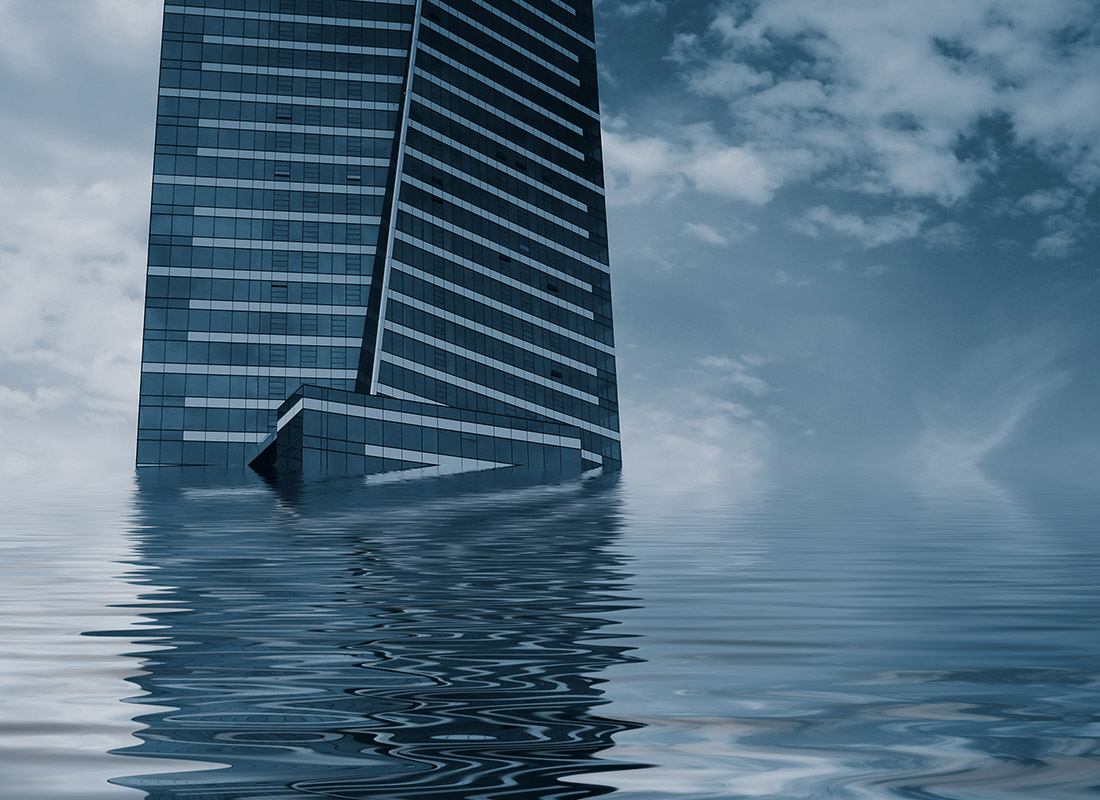 Is your business protected with flood insurance?

As with homeowners insurance policies, many business owners don’t realize that their commercial property insurance doesn’t necessarily cover flooding. Suffering a flood can wipe out a business because it’s not just a matter of replacing damaged equipment and repairing buildings, but also the sheer time it takes where the facilities can’t be used.

Consider the risks of flood damage.

It’s important to note that with commercial properties, sudden excessive rainfall isn’t necessarily the biggest flood risk. You must also factor in drains getting clogged, which can turn a normal rainfall or snow storm into an unexpected catastrophic event. Just because your business isn’t in a flood zone doesn’t make it immune to flooding. Having commercial flood insurance may help to keep your business running, even after a catastrophe.

Why you should get covered for floods sooner rather than later.

In some cases, flood insurance policies don’t take effect until after a 30-day waiting period, so it’s not smart to wait until heavy rain is forecasted where your business is located.

As a business owner, you’ll need to look at both commercial flood insurance offered through the federal National Flood Insurance Program (NFIP) and commercial flood insurance coverage from non-NFIP policies. The two big advantages of non-NFIP policies are that they may pay out full replacement costs (whereas NFIP payments account for depreciation), and they may include coverage for loss of business during the rebuilding phase (loss of business is not covered by NFIP).

What are the risks of not getting commercial flood insurance?

At least 25 percent of businesses that close after destructive events such as floods never reopen. You don’t want that to happen to your business. It’s important to have a policy that will protect your business, as well as its physical contents and assets, from the damage costs that come from floodwater.

Whether your business is located in an area of common flooding or not, commercial flood insurance is worth exploring. Contact us to go over your risk of flooding, the needs of your business, and your coverage options.

We're here to help you explore your coverage options. 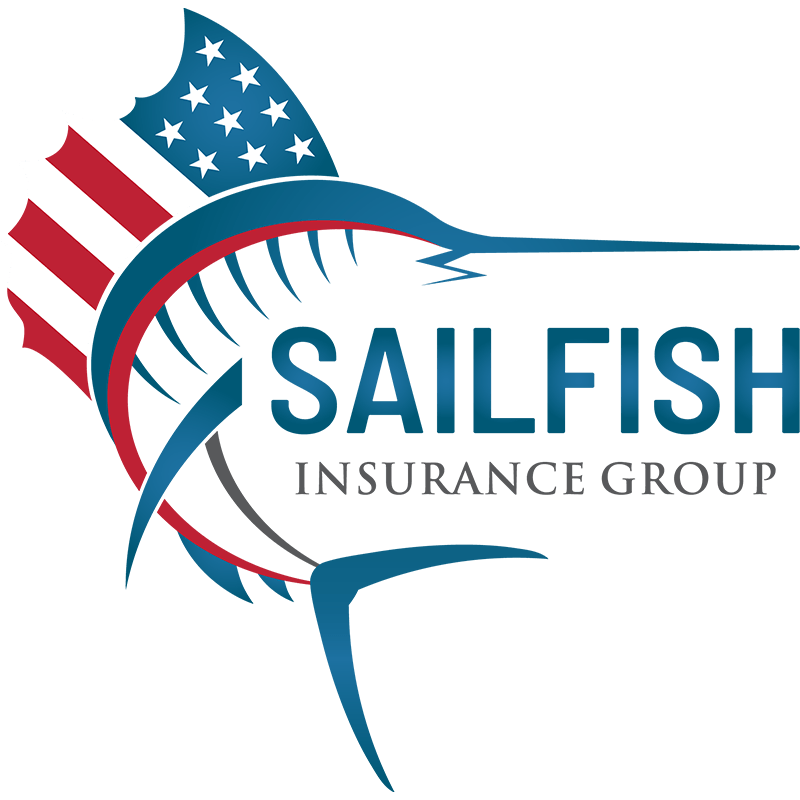 Experience the Value of an Independent Agency

Through leading insurance protection and superior service, Sailfish Insurance Group™ is here to serve and protect you well.